On Friday, June 28, 2019, members of the CPFA Executive Committee met with representatives for Senators Diane Feinstein and Kamala Harris regarding the Windfall Elimination Provision (WEP) and the Government Pension Off-set (GPO). These two regulations, which apply to Social Security payments, wreak financial havoc on public employees who receive a pension from work in the public sector (teachers. police, fire fighters, etc.) that is not covered by Social Security. The Social Security Fairness Act of 2019, HR 141, is designed to address two provisions that reduce or eliminate Social Security benefits paid to public service employees (and their spouses) who spend most of their careers working for employers that do not participate in Social Security. HR 141 currently has 195 co-sponsors, with 43 from California. 290 is the magic number for co-sponsors because of a new rule put in place in January 2019 that states “… if a bill has 290 co-sponsors, it will automatically be up for consideration in committee and have a path to the House floor.” Both Senators Feinstein and Harris have signed on as co-sponsors of H.R. 141, as have 40 Democratic and 3 Republican California representatives in the House.
Following the meeting with the Feinstein and Harris staffers, CPFA traveled to Sacramento where they met with the California Retired Teachers Association, CalRTA, which has been a major voice in the national movement to eliminate the WEP/GPO through legislation since the 1980s. The California Retired Teachers Association (CalRTA) has 40,000 members and represents more than 280,000 retired educators and their beneficiaries in the California State Teachers’ Retirement System (CalSTRS) in the fight to repeal the WEP and GPO which are unfair penalties that target retired teachers in 15 states, including California.
CPFA met with CalRTA President, Dr. Jim Mahoney; CalRTA State Government Relations Chair, Susan Dixon; CalRTA Executive Director, Angelique Hill; and CalRTA Legislative Advocate, David Walrath.
CalRTA is spearheading the California movement to pass H.R. 141 here in California as well as working with organizations in other states affected by the WEP and GPO. David Walrath traveled to Washington, DC, on June 30, 2010, where he testified before the National Commission on Fiscal Responsibility and Reform and explained to them how the Social Security penalties, the Windfall Elimination Provision (WEP) and the Government Pension Offset (GPO), have a devastating effect on retired educators.
CalRTA has a constant campaign to convince California’s few remaining congress members who have not yet signed on to support H.R. 141 to do so. They include Doug LaMalfa, Tom McClintock, Devin Nunes, Kevin McCarthy, Maxine Waters, Katie Porter, and Lou Correa. Both Tony Cardenas and Nanette Diaz Barragan have not yet signed, however, they have both previously cosponsored WEP/GPO repeal legislation. CPFA will do all we can to help with this campaign by sending letters to each of these representatives. Go to CalRTA.org for further information on becoming a CalRTA member and on ways you can help promote the passage of H.R.141. 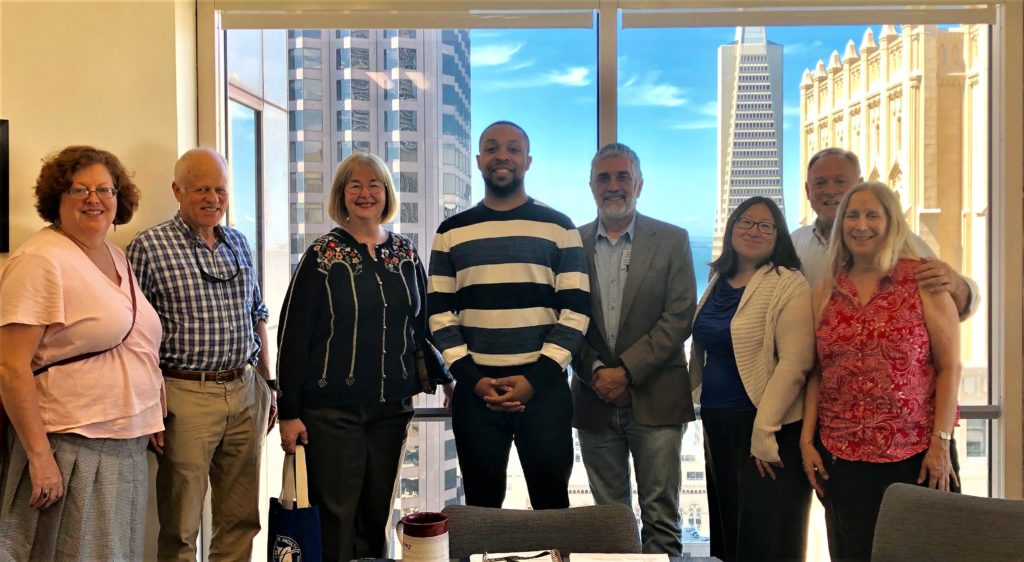 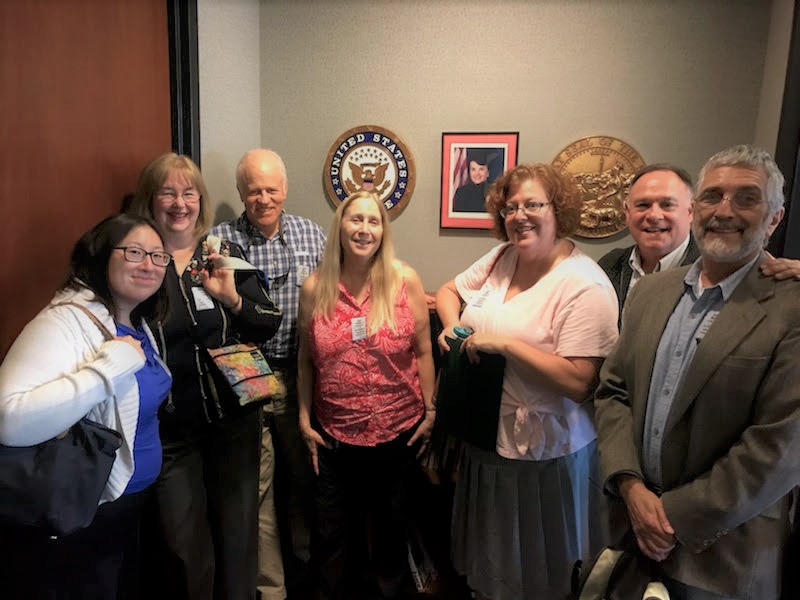