Community colleges “could not operate without part-time faculty,” he wrote. But wages and benefits are better addressed in the state budget, he claimed. The 2022 proposed budget Newsom released last month, included $200 million in new spending for adjunct health care.

The system had asked for $300 million to aid part-timers, most of it for healthcare  and it is not yet clear how much legislative support the matter has.

Martin said Newsom’s cost estimation of the bill allowing adjuncts to teach more than three courses per district “was totally overblown. It assumed all (adjuncts) were going to run in at once and demand to teach four classes.”

The bill’s sponsor, Assemblymember Jose Medina, D-Riverside, a former adjunct, said he had been optimistic Newsom would sign the bill because it’s clear adjuncts need help. He told EdSource he will introduce a new version of the legislation this year.

“It’s just a more difficult enterprise to be a part-time instructor than full-time. I know how difficult it is to go from school to school,” Medina said.

Yet many adjuncts, despite their part-time time status, are deeply committed to teaching and are among “the best faculty or have the best teaching pedagogies because they are really passionate,” said  Devon Graves, who researches community colleges and teaches graduate-level classes on their administration at Stanislaus State University. Adjuncts are the equal of full-timers in wanting students to “have the best learning outcomes,” Graves added.

But conditions can undercut those efforts, Graves said.

“They’re disadvantaged to provide full support and a learning environment for students when they don’t have all the necessary financial support and office support that (full-time) faculty have.” Some relief to adjuncts came in federal Covid aid funding of equipment and training in virtual instruction, but it was uneven across the state.

Office hours — whether in person or virtual — often pay at lower rates than classroom time. Some districts budget pools of money and make adjuncts apply to get paid. Students can be left in the lurch. 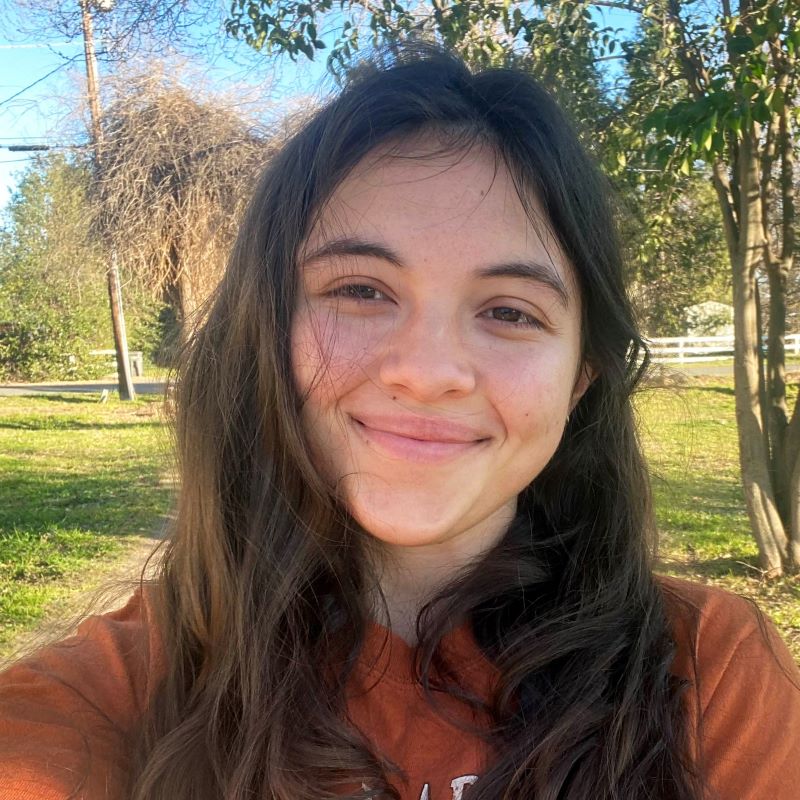 Alyssa Weibling, 21, a student in the Shasta district, said she had two classes taught by adjuncts in last fall, and each was difficult to reach outside of class, and they often canceled office hours with little or no notice. This happened “at least a couple of weeks every month,” she said. “They would just say sorry without much explanation.”

In the future, she said, she hoped to take classes taught by full-time faculty with hopes of better and consistent access. Not being able to access teachers outside the classroom is, she said, not a minor issue. “It does affect our learning.”

With part-time faculty teaching “the majority of community college students” nationally, it’s critical that their employers include them in decision-making and offer training to make them as effective as possible, said Linda Garcia, executive director of the Community College Leadership Program at the University of Texas at Austin.

Adjuncts “are not engaged as much as full-time faculty because they don’t have the time,” and most students don’t know who are part-time and full-time professors, Garcia said. Just as instructors need to understand the life circumstances of students, they need to explain their own to students as well, she said.

“If they don’t have the time to have office hours or to stay behind after class” because they are teaching elsewhere or have other work, they need to say why, Garcia said. “That’s relationship-building and being transparent.” Instructors have to accommodate student needs. “But it goes the other way, too.”

Adhers, the adjunct union officer in Mendocino, said office hours are as important as class time.

“Office hours are actually instruction. You’re doing the work of an instructor,” Ahders said. “You feel like you have to help your student because you’re a teacher whether you’re paid or not.”  Not paying adjuncts for office time is “kind of a slap in the face.” 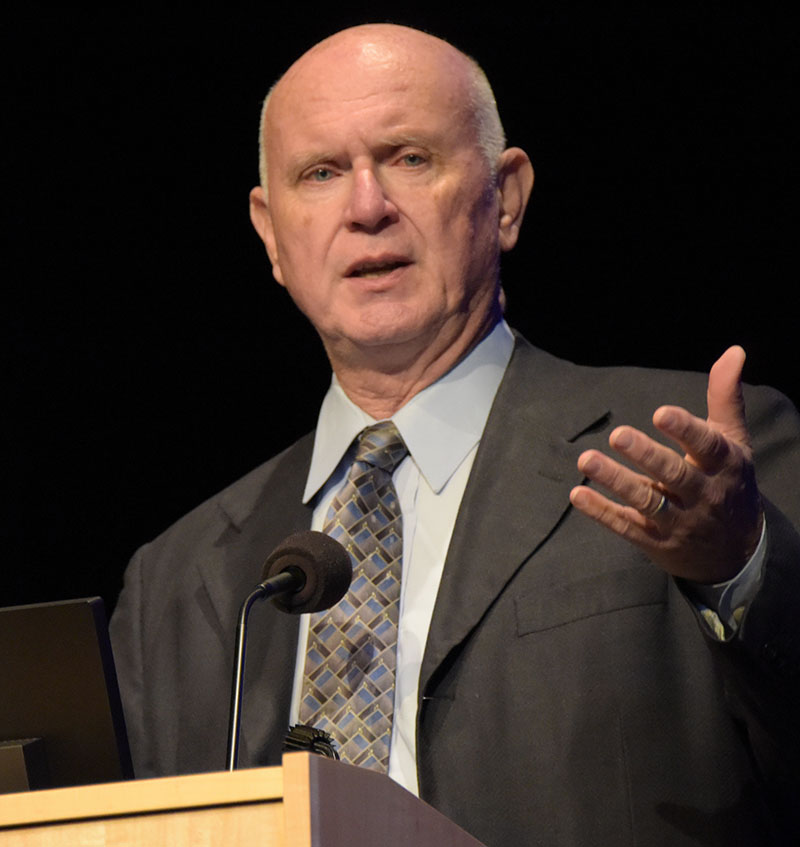 The Mt. San Antonio district in Walnut, Los Angeles County, doesn’t pay for office hours immediately, said its president, Bill Scroggins. “You have to work for us for a couple of semesters before you qualify.”

“Most of our younger faculty have lots of enthusiasm for being as effective as they can be with students. They’re evaluated for continued assignments.” They “want to see their students do really well” and will work on their own time, he said.

At Butte-Glenn, Martin is paid $25 an hour for office hours and $80 an hour for teaching. But his office-hour pay rarely covers a full semester — it is sometimes limited to five or six weeks a semester — and he won’t meet with students when he isn’t getting paid.

“I’ve reached a point where I don’t want to be abused anymore,” he said. He’ll meet with students before or after class informally on his way in or out. “But that’s it.”

Steve Hall, a Butte-Glenn psychology adjunct, said office hours create a dilemma for part-timers of being either “a fool or a jerk.” A fool for working at reduced rates or for free. Or a jerk who rejects students’ needs.

Hall chooses the fool – he won’t turn away students who need him, regardless of compensation.

They’re “hungry for things, not necessarily the content in the class, but for an honest interaction and feedback about reality,” he said, “That’s where (teaching) makes a difference. What drives me is making a difference.”

In 2020, the New York Review of Books, in a lengthy piece that delved into the conditions of part-time professors nationally, quoted an unnamed “vice-president at a large community college” telling adjuncts, “You should realize that you are not considered faculty, or even people. You are units of flexibility.”

Insults to adjuncts’ humanity aside, the comment reflects what experts say is the reality of the nation’s huge community college system that educated about 1.5 million students in California in 2020 and 7.7 million nationwide in 2019, the most recent year available.

Adjuncts are increasingly depended on to fill slots at the least expensive cost.

In California, adjuncts have continued to hold two-thirds of the community college faculty jobs even though their total number has increased 18% in nearly two decades to about 41,000 in 2019.  Because of the pandemic, their ranks dropped to 36,848 in 2020.

Unlike other part-time workers across the economy, adjuncts stand out because they play a major role in educating students for whom community college may be their last chance to go to college.